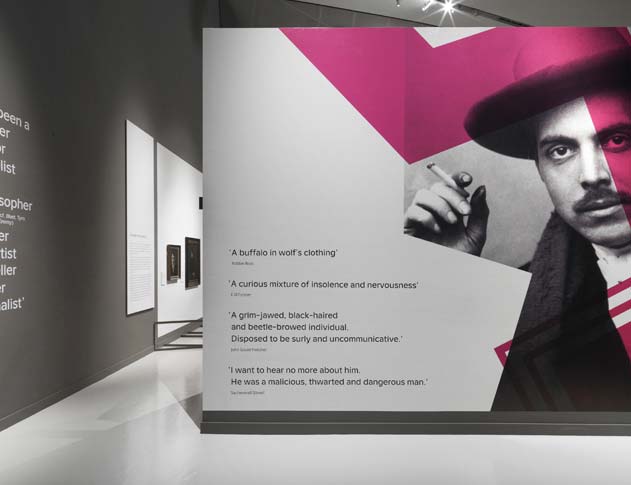 This high profile temporary exhibition explored Lewis’s leading role within British art and culture in the years preceding the outbreak of the First World War. It also reflected a reappraisal of this controversial and divisive figure in British Art.

Fraser Randall were appointed to undertake the Project and Cost Management of this exhibition which opened in June 2017. 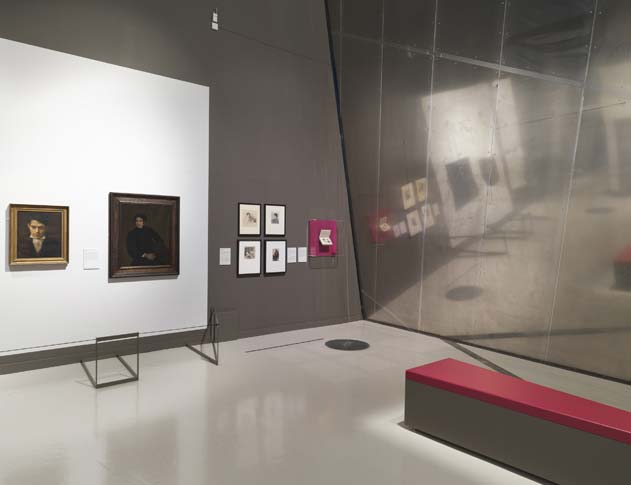