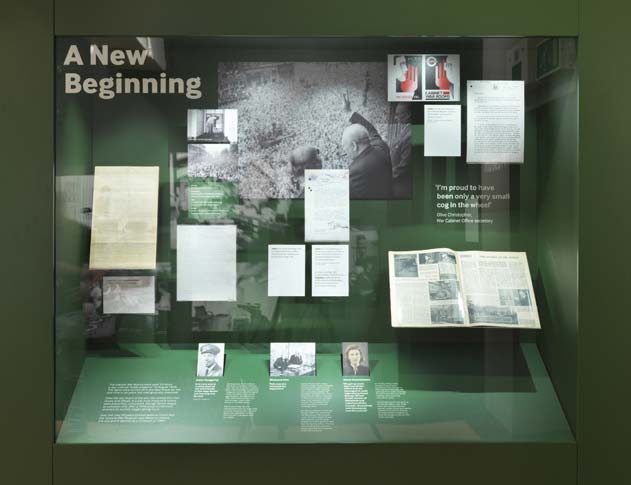 This exhibition explores the stories of the staff who spent thousands of vital working - and sleeping - hours from 1938 onwards at the Cabinet War Rooms.

Historic images, objects and interviews with the men and women who worked in the underground hideaway, reveal what it was like to work in secret alongside Winston Churchill during the Second World War.

Fraser Randall undertook the Principal Designer services for this exhibition. 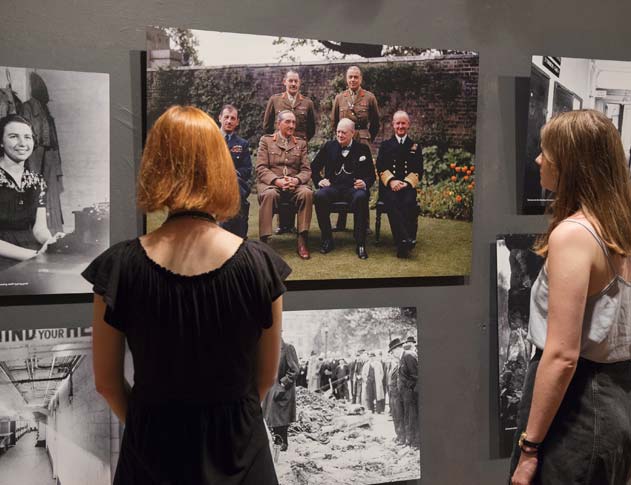