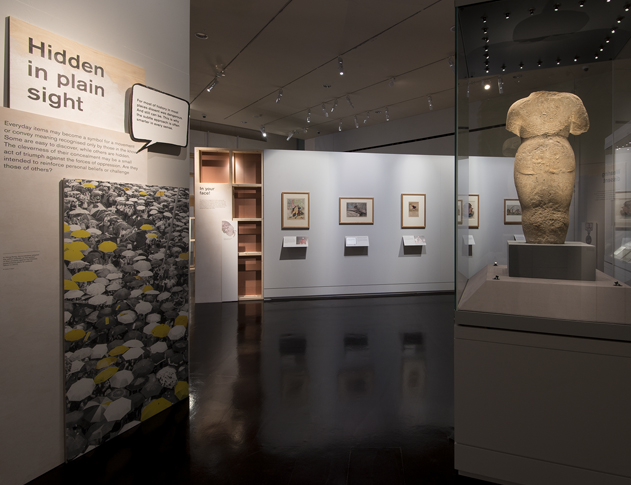 The Citi Exhibition: I Object: Ian Hislop’s search for dissent The British Museum

The British Museum invited Private Eye Editor Ian Hislop to hand-pick a range of intriguing objects that explore the idea of dissent, subversion and satire. A wide variety of objects were on display in the exhibition – from graffiti on a Babylonian brick to a banknote with hidden rude words, from satirical Turkish shadow puppets to a recently acquired ‘pussy’ hat worn on a women’s march. The exhibition explored and revealed what tales the objects told through the eyes of Ian Hislop.

Fraser Randall were appointed as the Cost Managers and CDM Advisors for this temporary exhibition which ran from September 2018 to January 2019.

Images: The Citi exhibition, I Object: Ian Hislop’s search for dissent, 2018 © The Trustees of The British Museum 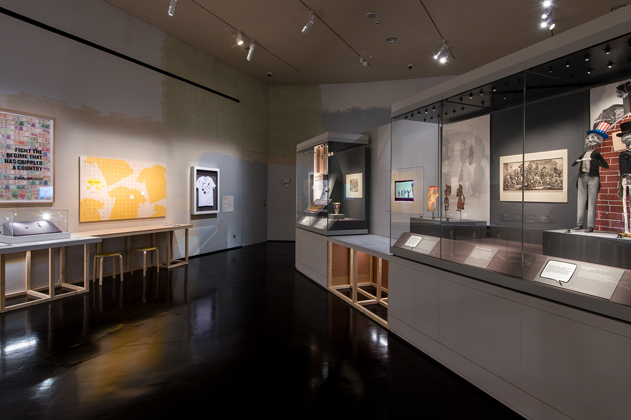 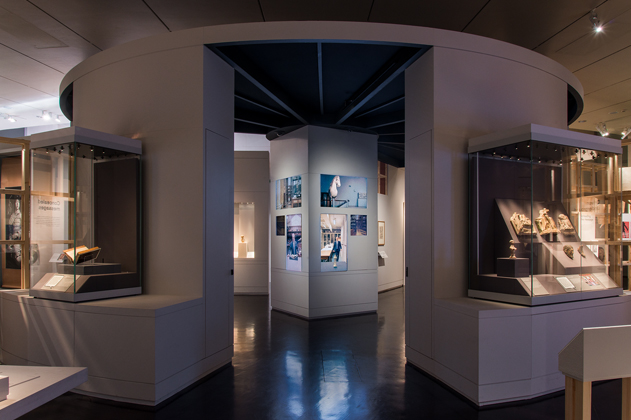