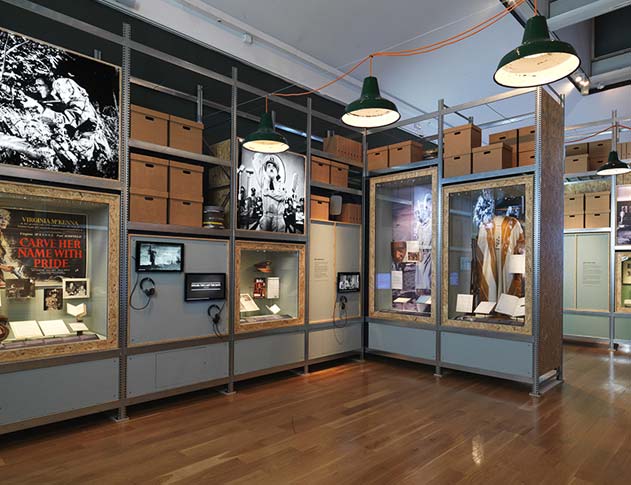 The Real to Reel exhibition focused on war films and how these influenced our perceptions of war and conflict. It explored why film makers were continually inspired to make these films, how they presented conflict on the big screen and the enduring fascination audiences have had for the genre.

This was the first exhibition at the IWM to explore film as a cultural response to war, and formed a key component of the IWM’s Centenary commemorations to mark the 100th anniversary of the release of the ground-breaking Battle of the Somme film. The exhibition included extensive audio-visual content and numerous historically significant objects, including UK and international loan items.

Fraser Randall were appointed to undertake the cost management and principal designer services for this exhibition which opened in June 2016. 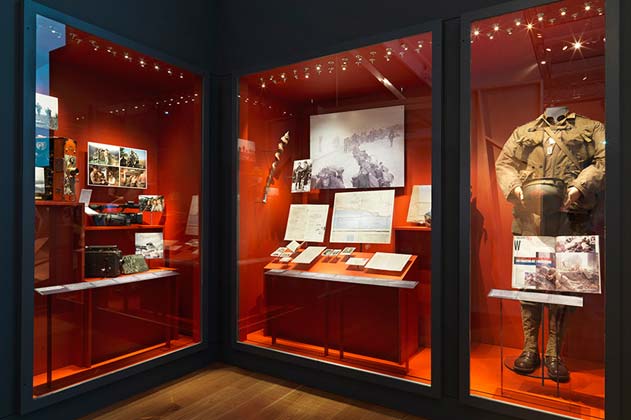 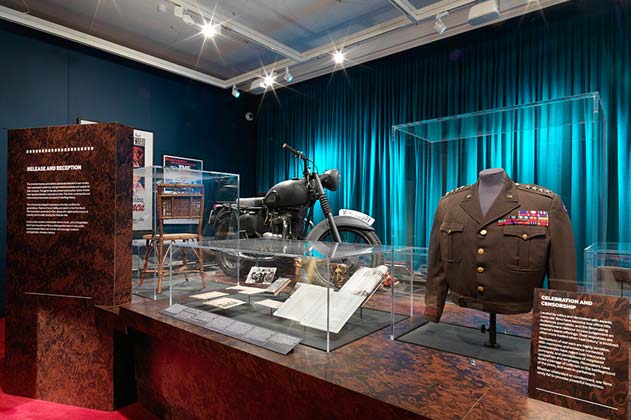 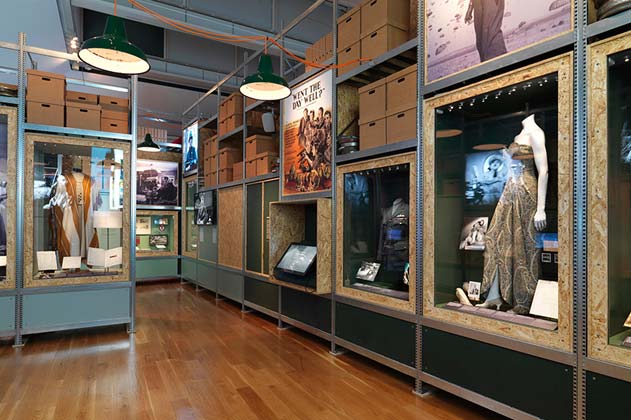