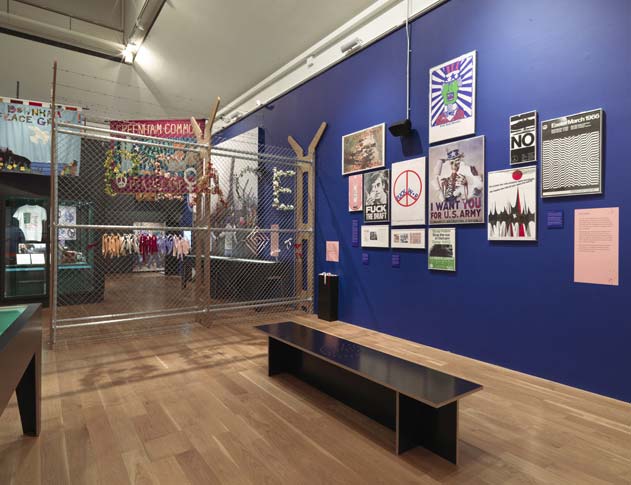 This temporary exhibition took visitors on a journey from the First World War to the present day, exploring how peace movements have influenced perceptions of war and conflict.

Over 300 objects including paintings, literature, posters, placards, banners and music revealed the breadth of creativity of anti-war protest movements, reflecting the cultural mood of each era.

Fraser Randall undertook the Cost Management and Principal Designer services for this exhibition which ran until end August 2017. 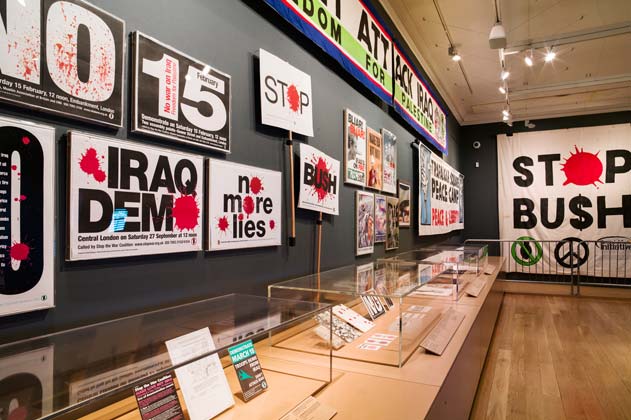