This temporary exhibition, housed in Gallery 38 brought together an outstanding collection of the elaborate luxury embroideries that were so famous in England from the 12th - 15th Century. Alongside the magnificent embroideries, many from the V&A’s own collection, were materials in other media such as paintings, manuscripts, metal works and sculpture.

Fraser Randall were appointed as the Project & Cost Managers for the exhibition as well as undertaking the Principal Designer duties.

The exhibition opened in October 2016. 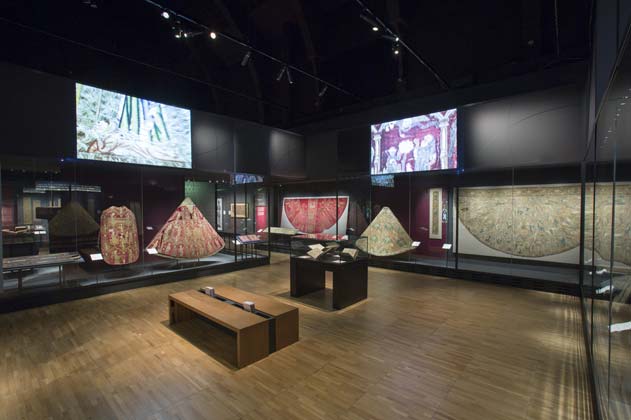 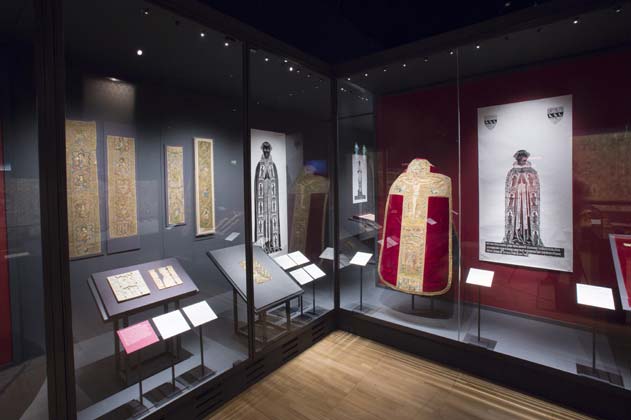 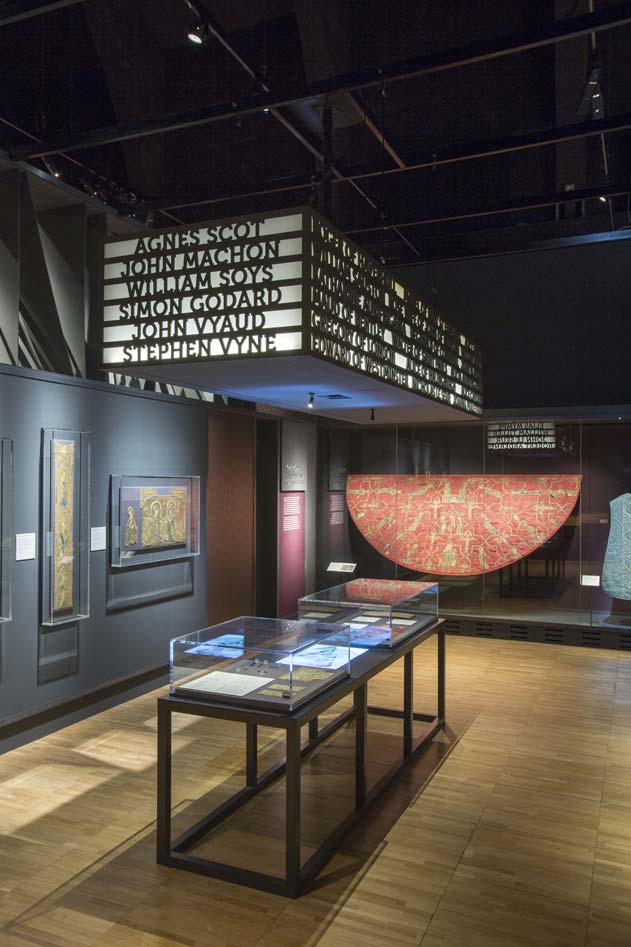