2019 was the 500th anniversary of Leonardo da Vinci’s death and to mark this occasion, the National Gallery focused on one of Leonardo’s key works ‘The Virgin of the Rocks’.

The Gallery became a painting studio, an imagined chapel and a room-sized experiment in this immersive exhibition that led visitors through the mind of Leonardo da Vinci to explore his masterpiece, ‘The Virgin of the Rocks’.

Visitors could also take part in the room-sized experiment to discover the dramatic effects of light and shadow on Leonardo’s composition for ‘The Virgin of the Rocks’. At the end of your journey, visitors came face to face with the original masterpiece where it was hung on the walls of an imagined chapel for visitors to contemplate how ‘The Virgin of the Rocks’ might have appeared in its original setting as part of an elaborate altarpiece.

Fraser Randall were appointed as the Project and Cost managers, working closely with the Exhibitions team at The National Gallery, along with Exhibitions Designers, 59 Productions. 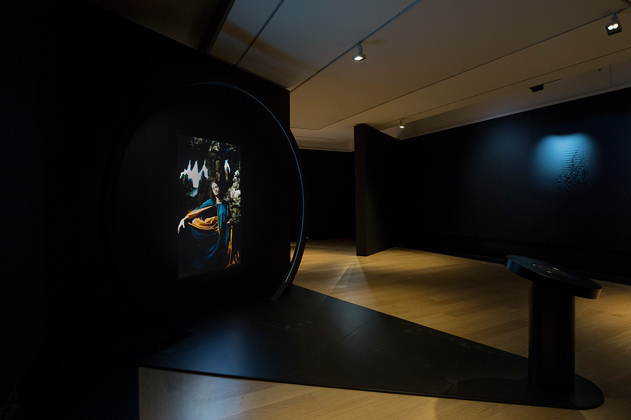 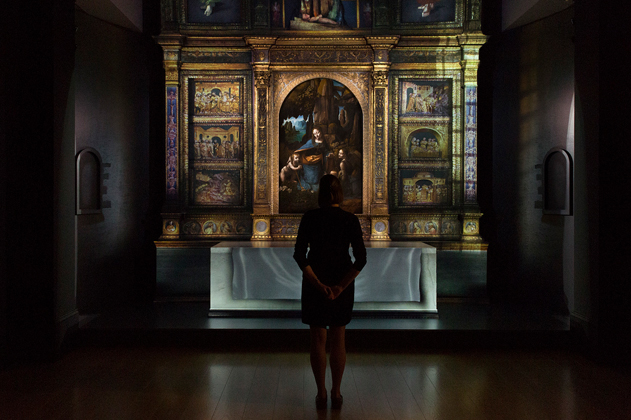 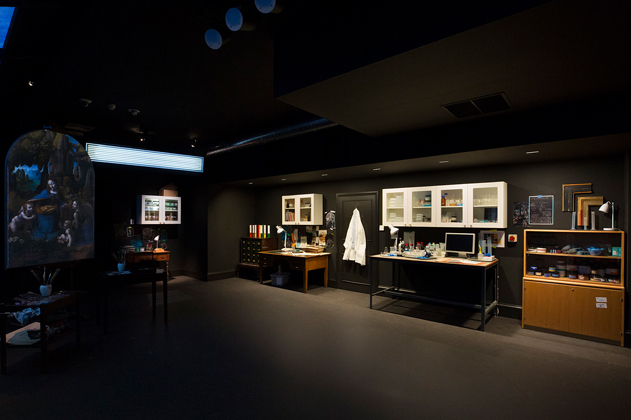