Fraser Randall provided the Principal Designer services for this temporary exhibition which will run from February - April 2016. 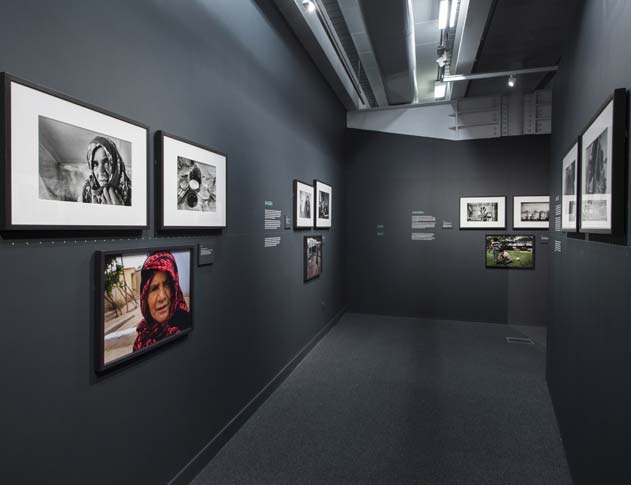 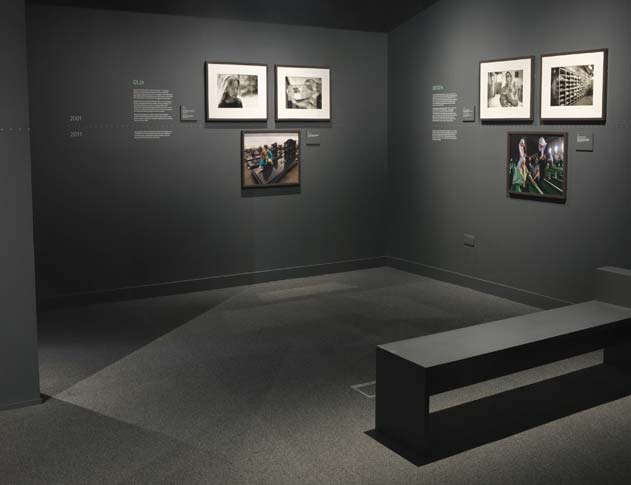