Fraser Randall first managed the refurbishment of the Cabinet War retail space during the install period of the Churchill Museum in 2004/5. Intended only as a five year lifespan, the design has lasted for over ten years, but was in need of updating.

Fraser Randall provided the Principal Designer services to IWM for this small scale, but fast-track project. 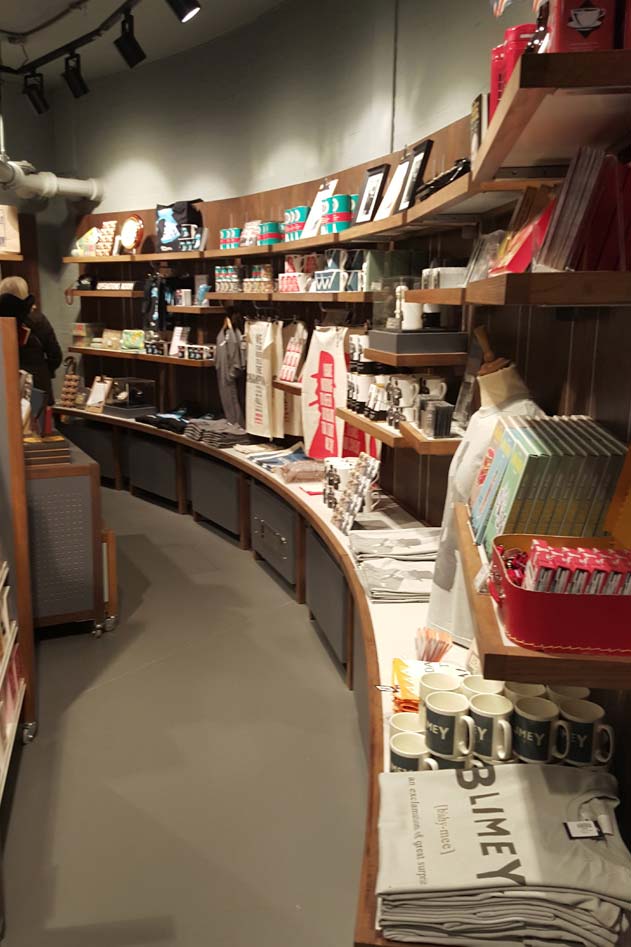 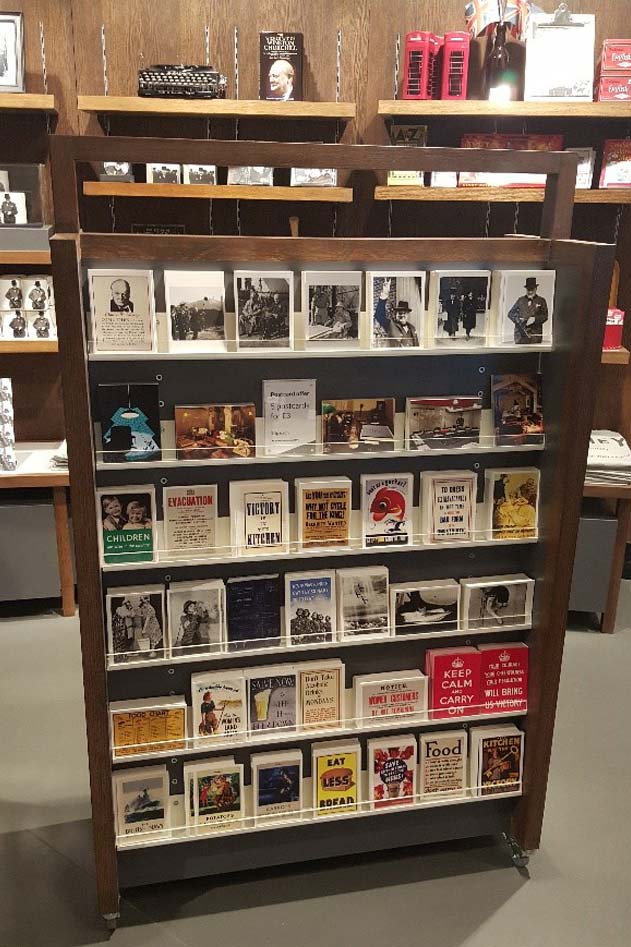