‘Modernism: Designing a New World’ offered a reassessment of the idea of Modernism and, in do so offered a definition of this widely-used but rarely defined term. This exhibition was the first of its kind to explore Modernism from an international perspective and brought together a variety of loaned art works and objects from around the world including Walter Zapp’s Minox camera of 1936, Leger paintings and photographs by Man Ray.

Fraser Randall were appointed as the project and cost manager, and the planning supervisor for the project. We worked closely with the client and designer to arrive at a flexible design strategy that Fraser Randall implemented to deal with late confirmation of loaned objects and the associated changes. 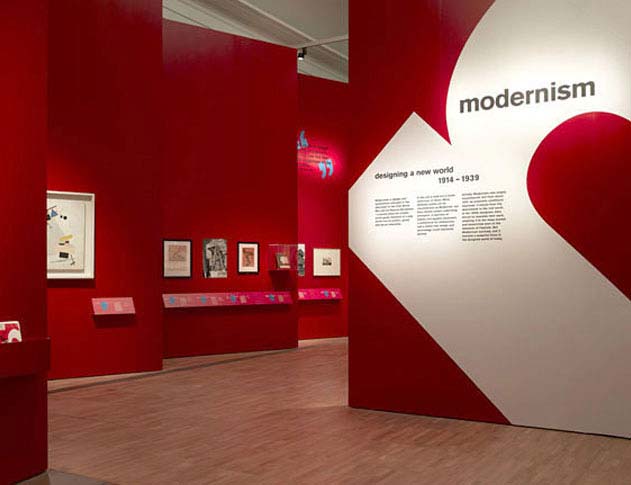