In 2005, The V&A hosted the exhibition ‘International Arts and Crafts’ - The Arts and Crafts Movement began in Britain as a reaction against the growing industrialisation of Victorian Britain and rapidly spread to America, Europe and Japan. The movement was inspired by the ideas of John Ruskin and William Morris and promoted a revival of traditional handicrafts, a return to a simpler way of life and truth to materials. The Arts and Crafts movement endeavoured to improve the design of ordinary domestic objects, there was no extravagant or superfluous decoration and the actual construction of the object was often exposed. The British countryside provided the main inspiration and many of the iconic patterns were inspired by the flora and fauna of rural Britain.

Fraser Randall were appointed as the project manager for this blockbuster temporary exhibition featuring worldwide collections gathered together for the first time. 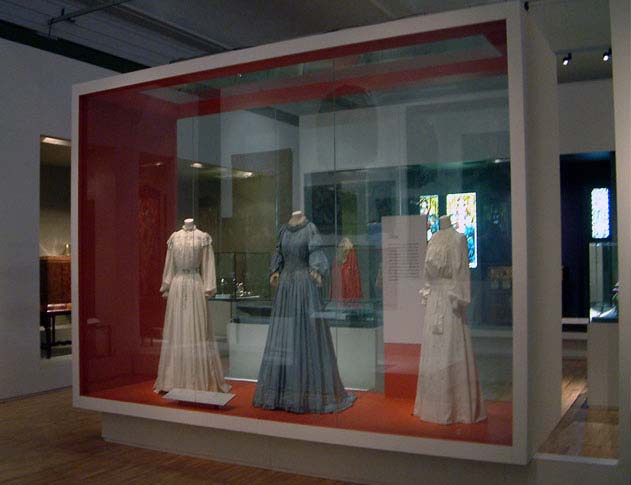